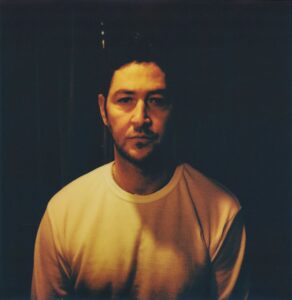 Luke B. Goebel is an author and screenwriter living in Los Angeles. His first book, Fourteen Stories, None of Them Are Yours won the Ronald Sukenick/American Book Review Innovative Fiction Prize and was a “most anticipated” and “best book” of 2014. He earned his MFA at UMass Amherst and helped launch Tyrant Books with the late Giancarlo DiTrapano; Goebel served as co-editor of The New York Tyrant until its final issue. As cofounder of Omniscient Productions with his wife Ottessa Moshfegh, Omniscient developed its first film with Goebel and Moshfegh writing and producing the adaptation of her PEN/Hemingway award winning novel Eileen—2023. He also co-wrote the film Causeway—2022. KILL DICK has been his passion project for the last decade.