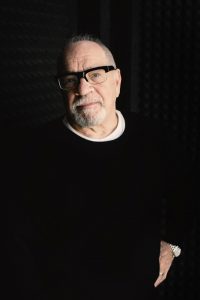 Paul Schrader is one of America’s most acclaimed filmmakers and screenwriters. His screenplays include Taxi Driver, Raging Bull, The Last Temptation of Christ, and Bringing Out the Dead. Films he has written and directed include Hardcore, Mishima: A Life in Four Chapters, Affliction, and Light Sleeper. His seminal text Transcendental Style in Film: Ozu, Bresson, Dreyer was recently reissued by University of California Press.